Origin
SMOG e.V. was founded in 2002 in Fulda in Germany. The association has its offices Neuenstein (State of Hesse).

The name "Schule machen ohne Gewalt (SMOG)" was suggested by students because the concept aims at bringing the perpetrators, as also the victims, out of the atmosphere and orbit of violence and addiction.
Now, in collaboration with numerous partners, 16 violence- and addition-prevention concepts are being offered in the SMOG concept. Further information is available at www.smogline.de.

The IPA is....
• ...the politically independent and union-independent association of members of the police departments, without any differentiation in terms of rank, sex, race, skin colour, language or religion.
• ...the largest professional association in the world with approximately 420,000 members in presently 64 countries. It has an advisory status with the Economic and Social Council of the United Nations and in the European Council.
• ... committed in its statutes to the upholding of the fundamental principles of human rights as declared in the year 1948 by the United Nations. Its intention is to create bonds of friendship and collaboration between its members and the member sections.
• Owing to its purpose and its objectives, the IPA has been registered with the European Council since 25 July 1977 and with the United Nations since 26 July 1995 in an advisory capacity in the list of non-governmental international organisations. 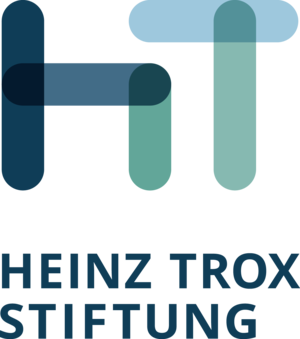 Hello, this English version of “Cool and Safe” can be used by anyone.
Please note, however, that the help contacts in it, like telephone numbers, only apply to Germany. 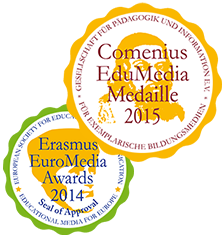 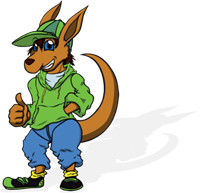